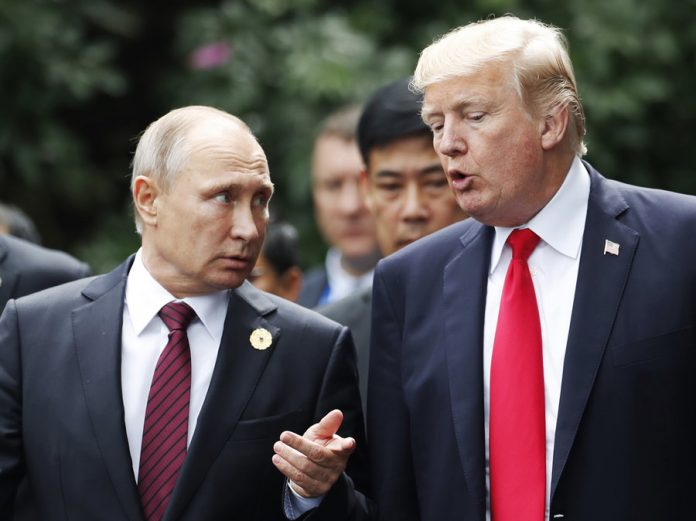 Trump met with Putin on the sidelines of the Group of 20 summit here, but he did not initially raise the topic during brief remarks in front of reporters, calling their relationship “very, very good.” He said the two would discuss “trade, including some disarmament, some little protectionism perhaps – in a very positive way.”

“We look forward to spending some very good time together,” Trump said after the two sat down next to one another, flanked by their aides. “A lot of positive things are going to come out of the relationship.”

Putin noted the two had not met since their first formal summit in Helsinki last summer and said the conversation in Osaka would be a “great opportunity to follow up on that.”

At that point, American reporters in the room began shouting questions about whether Trump would warn Putin not to meddle. “Yes, of course I will,” Trump replied. As reporters were being ushered out and still shouting more questions, Trump said with a grin: “Don’t meddle in the election.”

Raising his right index finger toward Putin, Trump repeated himself, while turning to watch the reporters depart. 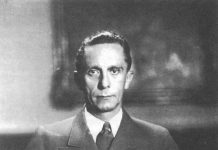