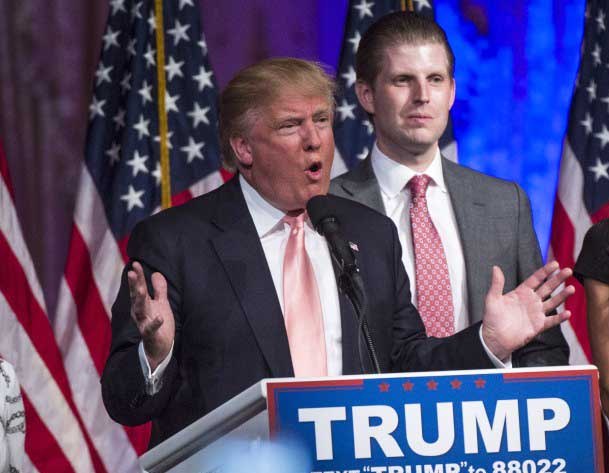 President Trump vowed Monday that the state of Texas would get “every asset under my command” as the Gulf region deals with catastrophic floods that have displaced tens of thousands of people.

At a White House press conference on Monday, Trump sought to reassure those impacted by tropical storm Harvey that his threat to shutdown the government over funding for a border wall would not delay federal assistance for those in need.

Responding to a question from Dallas Morning News reporter Todd Gilman, Trump said the threatened government shutdown “has nothing to do” with the government’s hurricane response.

“You will see very rapid action, certainly from the president, and you will get your funding,” Trump said. Read more at The Hill.