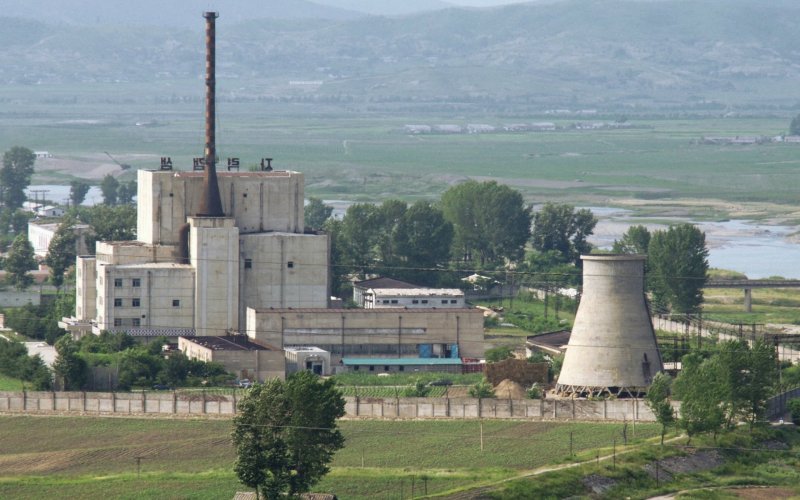 President Trump hailed a decision by North Korea on Saturday to dismantle a nuclear test site, calling it “a very smart and gracious gesture.”

“North Korea has announced that they will dismantle Nuclear Test Site this month, ahead of the big Summit Meeting on June 12th,” Trump tweeted. “Thank you, a very smart and gracious gesture!”

The president’s tweet follows North Korea’s announcement that it would dismantle the test site by the end of May, ahead of a planned summit between Trump and the country’s leader Kim Jong Un in Singapore on June 12.