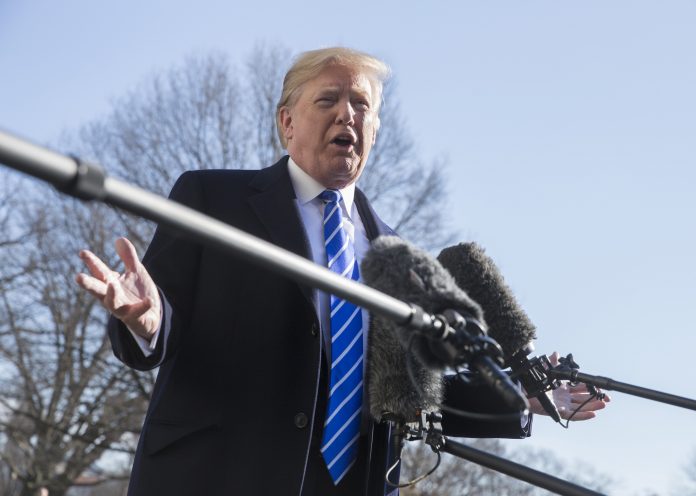 President Donald Trump on Tuesday night responded to North Korean leader Kim Jong Un’s latest provocation, writing on Twitter that he, too, has a nuclear button, the Daily Beast reports.

“Will someone from his depleted and food starved regime please inform him that I too have a Nuclear Button, but it is a much bigger & more powerful one than his, and my Button works!” Trump wrote on Twitter.

The president’s comment came a day after Kim, while addressing his country on New Year’s Day, warned the U.S. that he has a nuclear button on his desk.