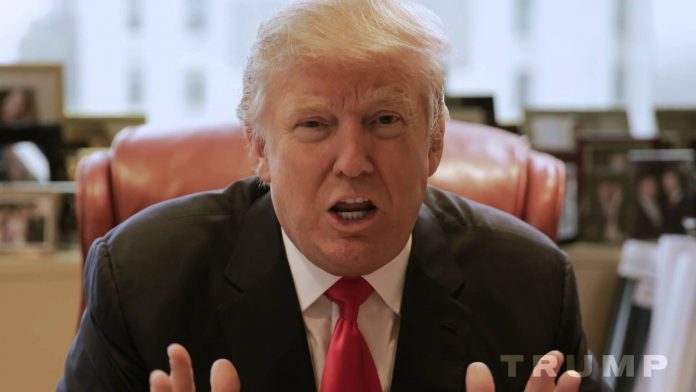 During his Tuesday afternoon meeting with The New York Times, Donald Trump expressed a lack of understanding over why his candidacy has appealed to neo-Nazi “alt-right” thinkers, and said his supporters will not disappointed that he won’t pursue charges against Hillary Clinton. Asked about his white-nationalist followers—who convened in Washington, D.C. this past weekend for a conference that included Nazi salutes and suggestions that Jewish people are “Golems”—the president-elect dismissed the controversy: “It’s not a group I want to energize, and I disavow them” he said, according to the Times. “And if they are energized I want to look into it and find out why.”

He later explained that his decision to not pursue criminal charges against Clinton was because such a pursuit would be “very, very divisive for the country,” and although his fans chanted “Lock her up!” throughout the campaign, he does not believe they will be disappointed because “I will explain it that we, in many ways, will save our country.” He added: “My inclination would be, for whatever power I have on the matter, is to say let’s go forward. This has been looked at for so long, ad nauseum.”

When asked about potential conflicts of interest in being president while also having his family run his  Trump business empire, the president-elect lamented: “If it were up to some people, I would never, ever see my daughter Ivanka again.” He also seemingly claimed he cannot have any conflicts: “The law’s totally on my side, the president can’t have a conflict of interest.” Read more at THE NEW YORK TIMES.