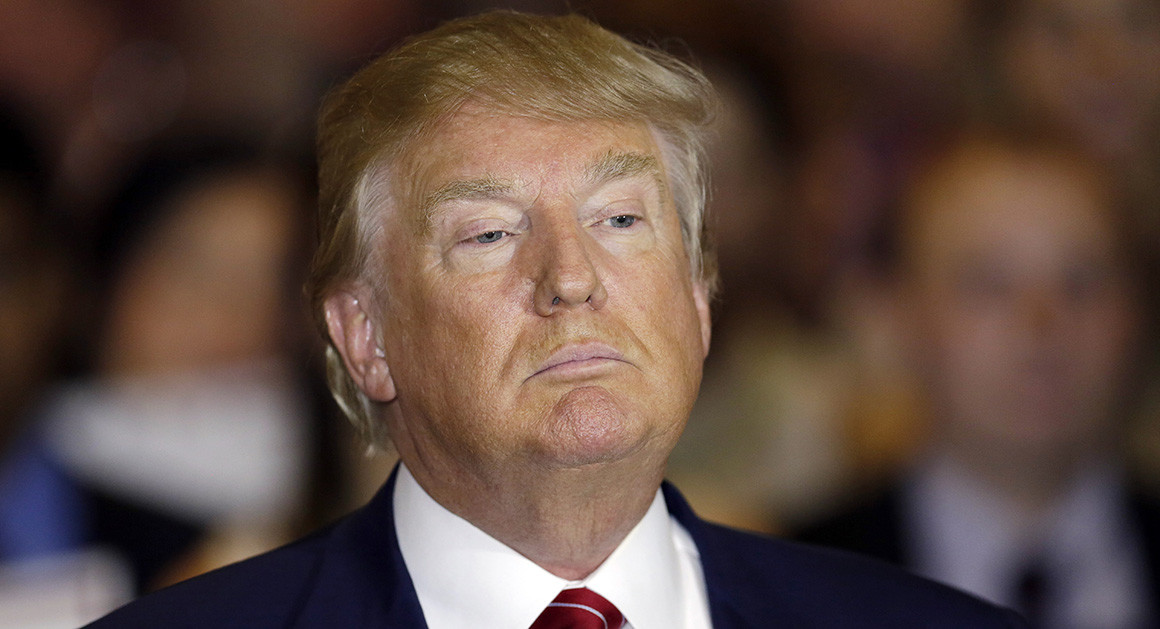 The Post said a source “close to the White House” said the president admitted the tweets may not have been “presidential” but asked if they were appropriate.

“I know it wasn’t presidential, but what did you think?” Trump said, according to the Post.

Some staff members reportedly praised the messages, which described a chin lift Brzezinski had prior to her and co-host and fiance Joe Scarborough’s visit to Trump’s Mar-a-Lago estate. Read more at Fox Insider.