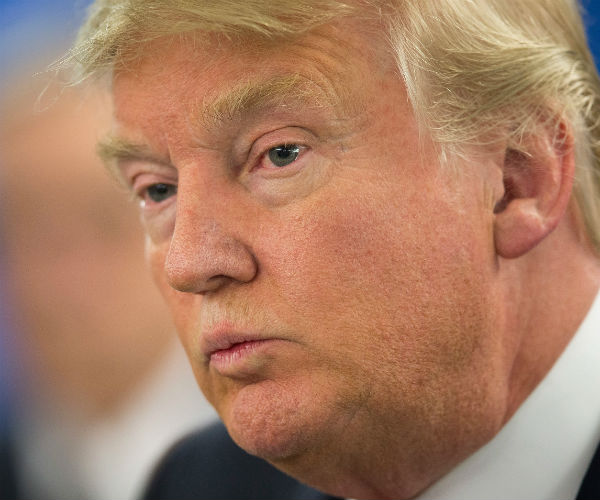 In an interview with The New York Times, Donald Trump struggled a bit on foreign policy.

Trump, for example, suggested that Russia’s neighbors weren’t afraid of the threat of Russian encroachment. “They’re not even asking us for help,” he told the Times. “They’re literally not even talking about it, and these are the countries that border the Ukraine.”

He also suggested that the U.S. can sell to Iran, when in fact there are sanctions in place to prevent sales between the two countries. Read more at The New York Times.