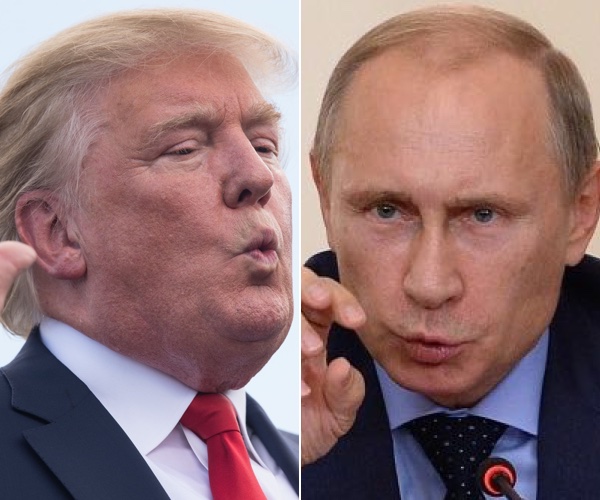 President Trump at a Wednesday press conference reinforced the sense that his views on Syria and Russia are rapidly shifting.

Speaking alongside NATO Secretary-General Jens Stoltenberg, Trump offered support for the Western military alliance, which he had previously criticized as obsolete.

He praised China for abstaining from a United Nations Security Council vote condemning what the U.S. and its allies say was a chemical weapons attack by Syria’s government, underlining Russia’s isolation.

“I think it’s wonderful that they abstained,” he said. “As you know, very few people expected that.”

And while he refrained from criticizing Russian President Vladimir Putin directly, he said the U.S.-Russia relationship “may be at an all-time low” in the aftermath of last week’s U.S. air strikes on a Syrian airfield in response to the chemical attack. Read more at The Hill