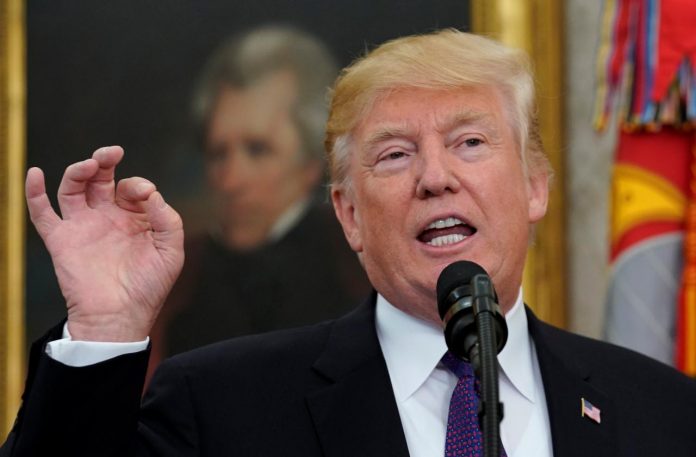 In a series of tweets this morning, President Donald Trump claimed that Germany’s crime levels had risen because of an influx of immigration, while arguing that the United States must ensure that Europe’s migrant situation doesn’t “happen with us.”

“The people of Germany are turning against their leadership as migration is rocking the already tenuous Berlin coalition,” he wrote, in an attack on Chancellor Angela Merkel’s refugee policy. “Crime in Germany is way up. Big mistake made all over Europe in allowing millions of people in who have so strongly and violently changed their culture!”