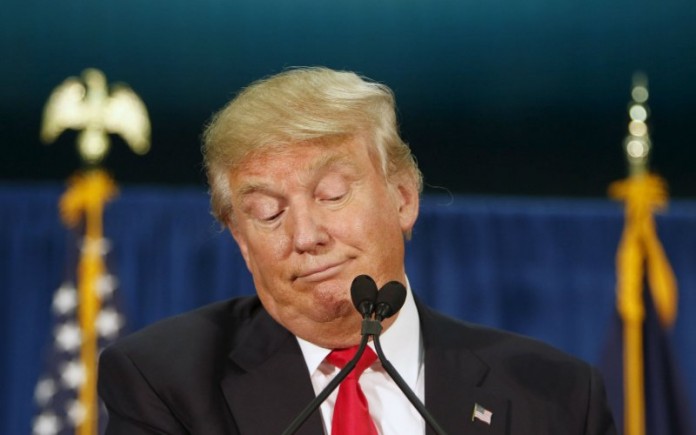 Donald Trump may be willing to give $1 billion of his own money to his presidential campaign, it was revealed Wednesday afternoon, NEWSMAX reports.

During an appearance on Fox News’ “The Real Story with Gretchen Carlson,” Trump spokesperson Katrina Pierson said the presumptive GOP presidential nominee could shell out a truckload of his own money — even if that means dipping into his real estate business.

“As Mr. Trump has already said. He’d be willing to commit a billion dollars of his own money to make America great again,” Pierson told Carlson. “Like he said, he would sell a building. He would definitely do that for the country. He’s talking about helping out senate races, congressional races. The Republican Party doing fundraisers for the RNC, definitely. It’s going to be a joint effort.”