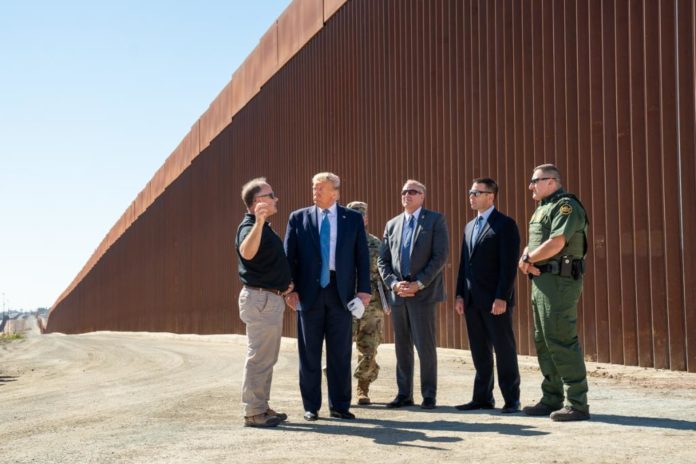 President Donald Trump can redirect $3.6 billion in U.S. military funds to build a wall along the Mexican border because Texas groups that challenged the decision have no legal right to complain, a federal appeals court said.

The ruling late Friday from the appeals court in New Orleans overturns a decision by a judge in El Paso, Texas, who said Trump broke the law by declaring a national emergency to redirect military money to the wall project after Congress specifically refused to pay for it.

A three-judge panel, in a split decision, ruled that El Paso County and a group of border-community activists didn’t prove they’ve been sufficiently harmed by Trump’s wall to challenge the funding shift.