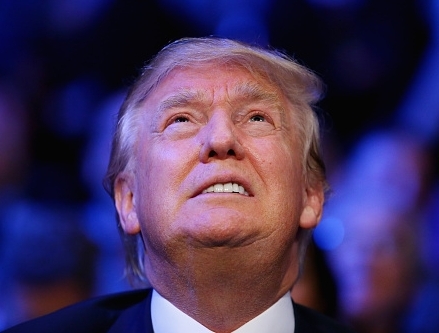 Polls closed in the afternoon, but results were slow to come in.

The state’s GOP results were supposed to be available by 7 p.m. Eastern time, but weren’t released until moments ago.

Kentucky Democrats don’t caucus until May 17.

There were 46 GOP delegates at stake, divided proportionally among the candidates depending on the results.