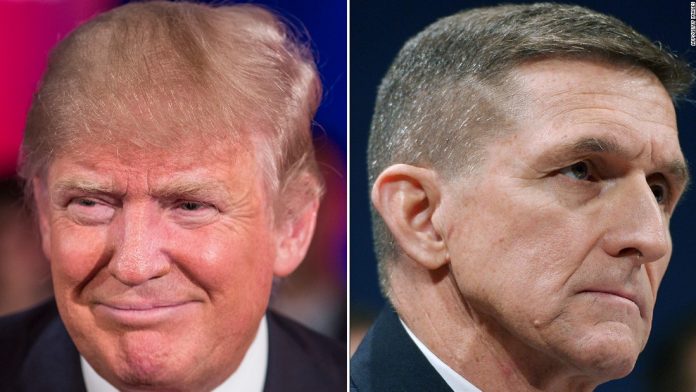 President Trump in an early morning tweet on Tuesday wished Michael Flynn good luck ahead of his first national security adviser’s sentencing for lying to the FBI.

“Good luck today in court to General Michael Flynn,” the president said. “Will be interesting to see what he has to say, despite tremendous pressure being put on him, about Russian Collusion in our great and, obviously, highly successful political campaign. There was no Collusion!”

Special counsel Robert Mueller has recommended a lenient sentence, citing Flynn’s “substantial assistance” in ongoing investigations, and has not asked for any jail time.