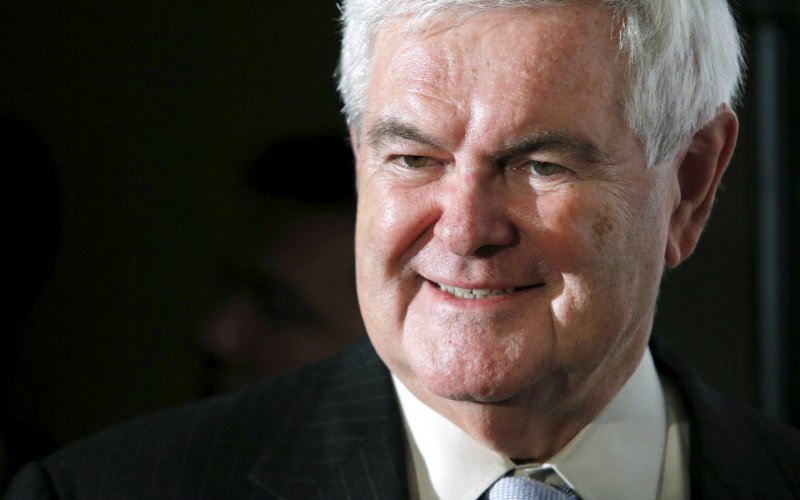 Sources familiar with the matter told the publication that Trump had been meeting with Gingrich and also sat down with his former White House chief of staff Mark Meadows and Sen. Lindsey Graham (R-S.C.) at Mar-a-Lago in the past few weeks as they focus on winning back the House and Senate in 2022.

One source told the news outlet that the agenda would have an “America First” approach on multiple issues such as trade and immigration, describing it as “a policy priority for 2022 and beyond.”