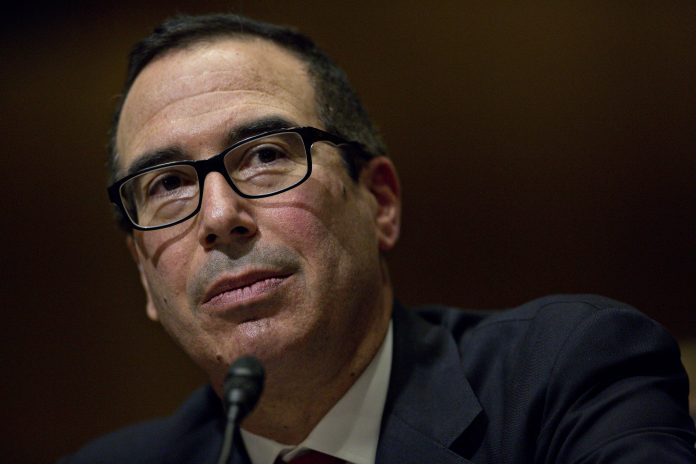 The wedding — Mnuchin’s third and Linton’s second — took place at the Andrew W. Mellon Auditorium in Washington, D.C. The wedding was supposed to be a secret until Commerce Secretary Wilbur Ross, a friend of the couple, accidentally mentioned it during his introduction of Mnuchin at a conference this week. Read more at The Hill.