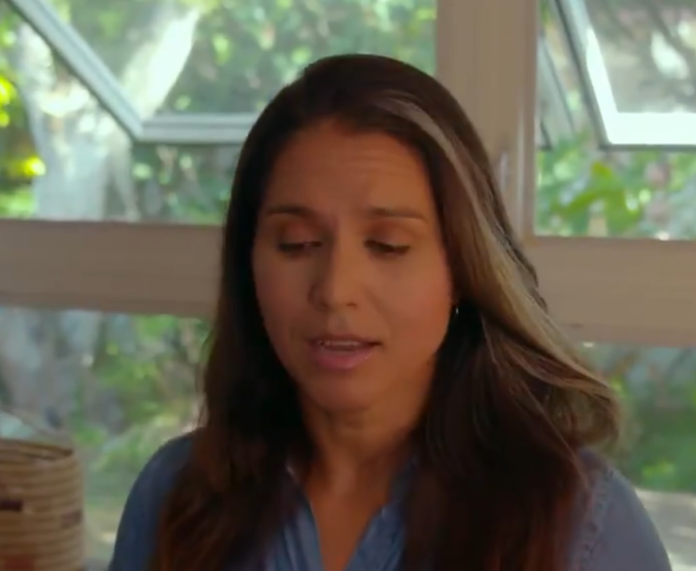 Former Hawaii Rep. Tulsi Gabbard told fellow Democrats Friday they must end their “open-border policy” and “respect” Americans instead of “trying to divide us by the color of our skin.”

“My fellow Dems: if you want people to vote for you, stop calling millions of Americans dogs—only dogs respond to ‘dog whistles’,” Gabbard tweeted.

“Stop trying to divide us by the color of our skin,” she added. “End your open-border policy. Treat us all with the respect we deserve as Americans & God’s children.”

Gabbard, a former Democratic presidential candidate, has recently condemned multiple actions by the Biden administration and the Democratic Party, including the rocky withdrawal of American troops from Afghanistan.

Earlier this week, Gabbard suggested Terry McAuliffe’s gubernatorial loss in Virginia was a “victory for all Americans” as it was a “rejection of efforts to divide us by race, the stripping of parental rights and arrogant, deaf leaders.”