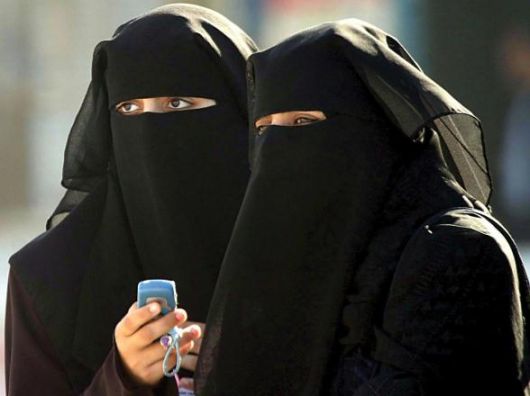 The ban on the niqab, which covers the entire face apart from the eyes, comes at a time of heightened security following a June 27 double suicide bombing in Tunis that left two dead and seven wounded.

The interior minister instructed police in February 2014 to step up supervision of the wearing of the niqab as part of anti-terrorism measures, to prevent its use as disguise or to escape justice.