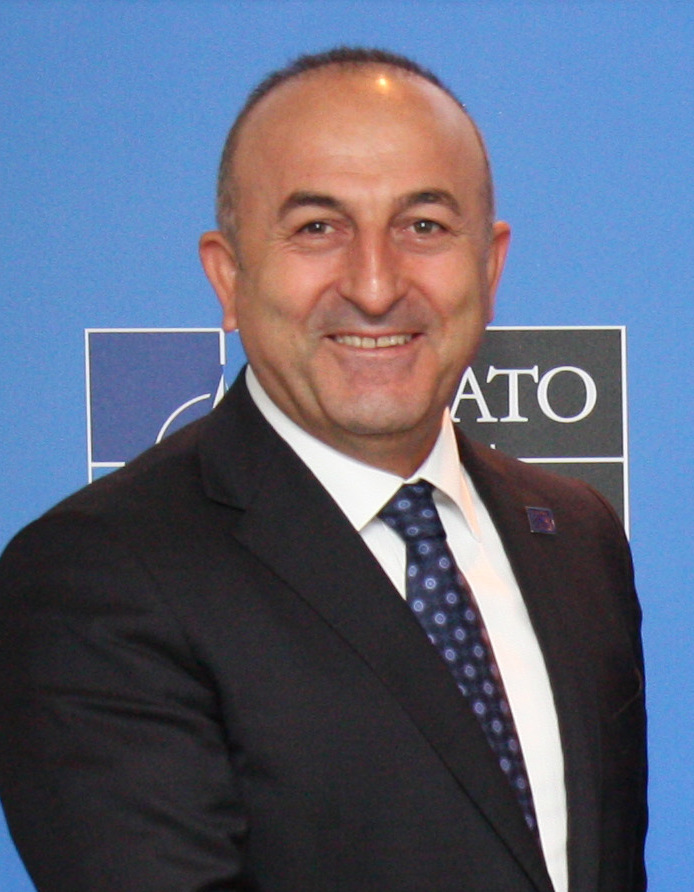 According to the report, Cavusoglu said Turkey and Israel might make a joint statement “in the coming days.”

The once-close relationship between Turkey and Israel soured after the May 2010 Gaza flotilla incident, in which nine Turks were killed in clashes after Turkish militants attacked Israeli naval commandos who had boarded the Mavi Marmara vessel, which was seeking to breach the naval blockade of Hamas-ruled Gaza.

Under a U.S.-brokered arrangement in 2013, Israel apologized to Turkey for the flotilla deaths and agreed to compensate the victims’ families. But subsequent efforts to finalize the compensation and restore ties have yet to bear fruit, with Turkey continuing to demand that Israel lift or ease the Gaza blockade.