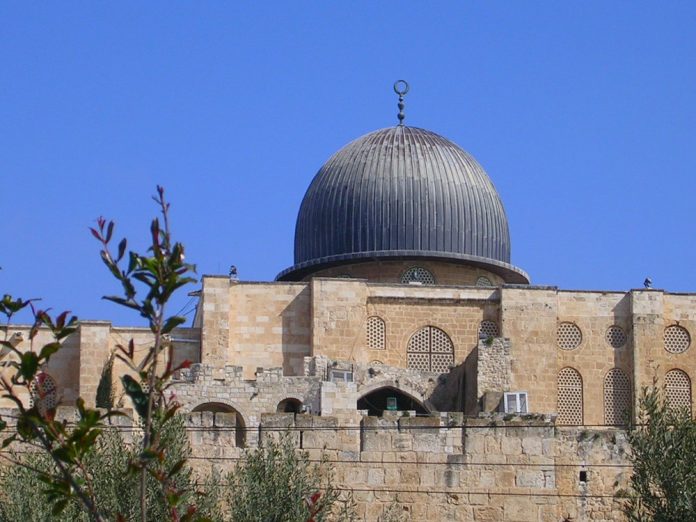 Erdogan also announced Muslim prayers at the Hagia Sophia museum, first constructed as a cathedral in the Christian Byzantine Empire and converted into a mosque after the Ottoman conquest of Constantinople in 1453. The mosque became a museum in 1935.