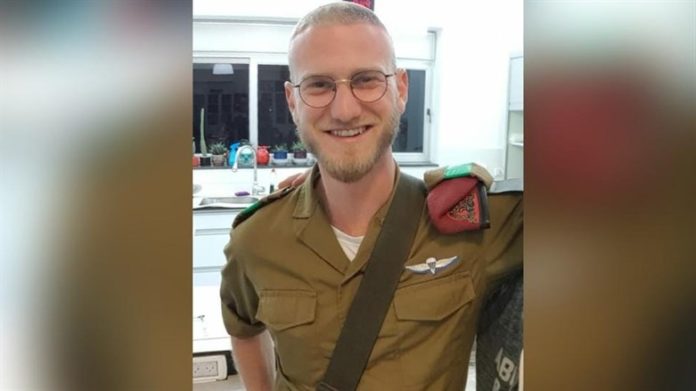 A British Arabic language television station has been accused of breaking broadcasting regulations and may have broken UK law when it described the terrorist who murdered Eli Kay in Jerusalem in November as a “shahid” (martyr), Arutz Sheva reports.

Kay, 26, was killed and four others wounded when Shukhedem opened fire before being shot dead.

Al-Hiwar reported on the attack on November 21 with a caption that said: “A Palestinian’s martyrdom, an ‘Israeli’ dead and others wounded from a shooting attack in occupied Jerusalem.” An Al-Hiwar program host also referred to Shukhedem, who was a member of Hamas’s political wing, as a “martyr.”