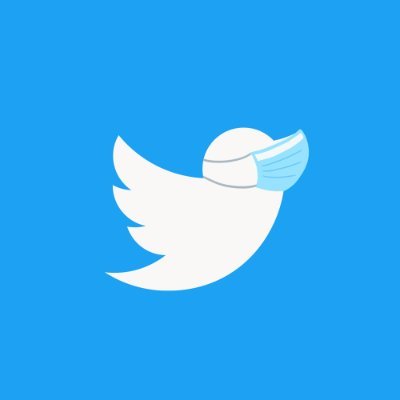 Twitter has apologised for a “racist” image cropping algorithm, after users discovered the feature was automatically focusing on white faces over black ones.

The company says it had tested the service for bias before it started using it, but now accepts that it didn’t go far enough.

Twitter has long automatically cropped images to prevent them taking up too much space on the main feed, and to allow multiple pictures to be shown in the same tweet. The company uses several algorithmic tools to try to focus on the most important parts of the picture, trying to ensure that faces and text remain in the cropped part of an image.