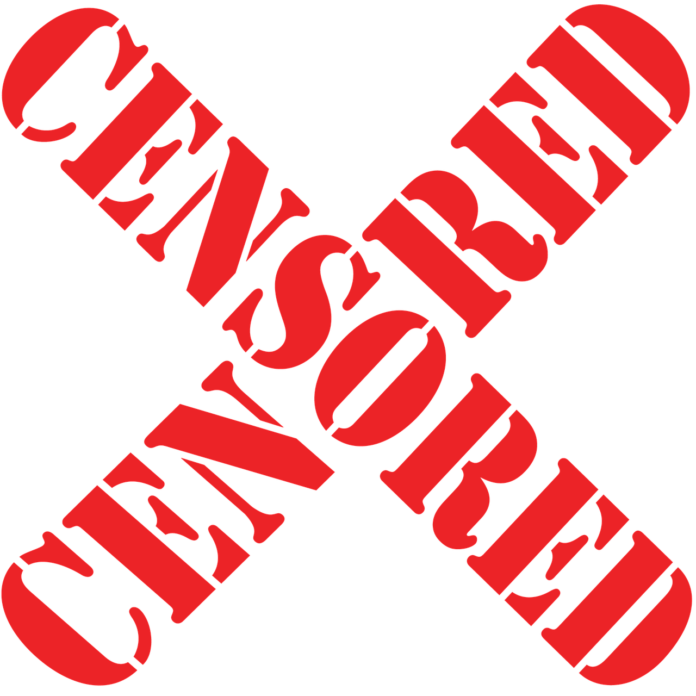 The suppression effort came despite presidential candidate Joe Biden’s campaign merely denying that he had anything on his “official schedules” about meeting a Ukrainian energy executive in 2015 — along with zero claims that his son’s computer had been hacked.

The Post’s primary Twitter account was locked as of 2:20 p.m. Wednesday because its articles about the messages obtained from Biden’s laptop broke the social network’s rules against “distribution of hacked material,” according to an email The Post received from Twitter.