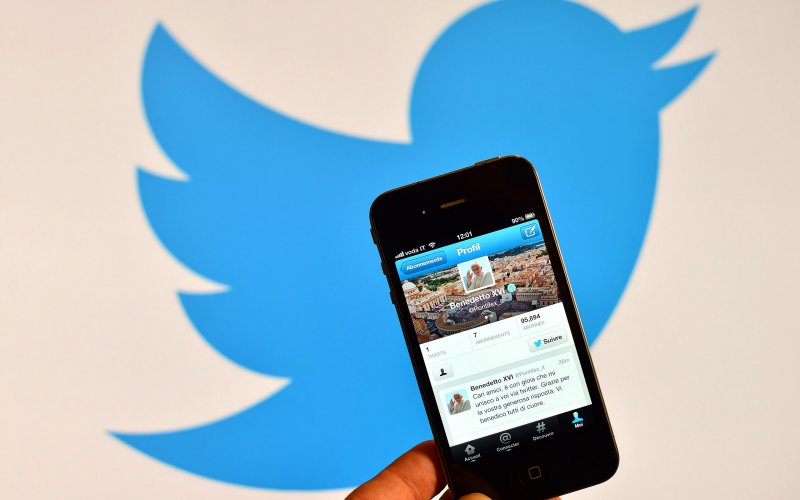 The Trump campaign had a tweet of a clip of Democratic presidential candidate Joe Biden flagged on Monday after Twitter considered it “manipulated media.”

The three-second snippet showed Biden saying, “You won’t be safe in Joe Biden’s America,” apparently removing the contextual material showing he was actually quoting President Donald Trump and Vice President Mike Pence in remarks pushing back on the allegation.

“Since they can’t run on the simple proposition of sending our children safely back to school. And since they have no agenda or vision for a second term, Trump and Pence are running on this: ‘You won’t be safe in Joe Biden’s America,’” Biden said during a speech in Pittsburgh.