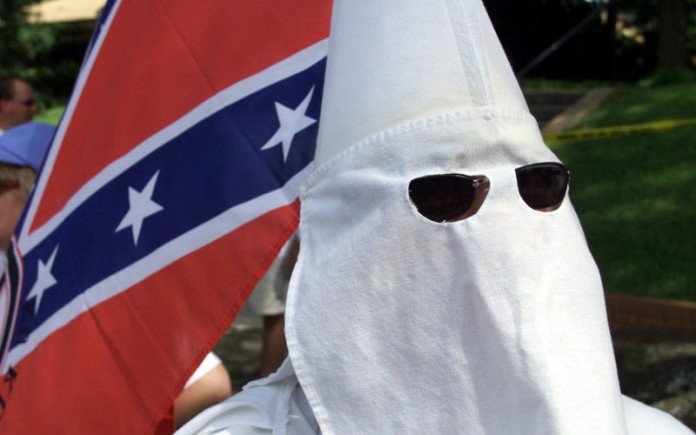 Twitter has issued a permanent ban on former Ku Klux Klan grand wizard David Duke after it said he violated its rules about “hateful conduct.”

The BBC reported that Duke, who served in the Louisiana State House from 1989-1992, can no longer use the social media platform. 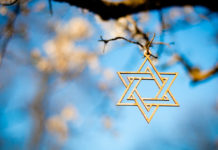