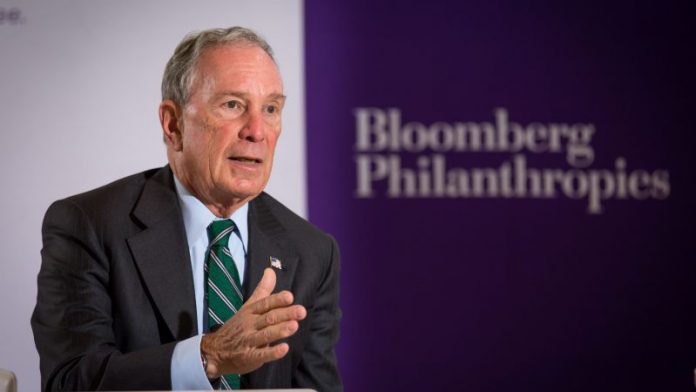 The accounts were part of a social media strategy developed by former New York mayor Mike Bloomberg’s presidential campaign to create an online following – or at least the appearance of one.

The plan was not OK with Twitter, which created rules in September to prevent Russian interference in the 2020 election. Friday’s mass suspension was first reported by the Los Angeles Times.

“We have taken enforcement action on a group of accounts for violating our rules against platform manipulation and spam,” Twitter spokesman Brenden Lee told The Washington Post in an email.

Twitter rules say users may not “artificially amplify or disrupt conversations through the use of multiple accounts” or compensate “others to engage in artificial engagement or amplification, even if the people involved use only one account.”

The accounts were part of a multimillion-dollar strategy from the Bloomberg camp to hire more than 500 “deputy digital organizers” and pay them $2,500 a month for 20 to 30 hours a week, The Wall Street Journal reported. Using an app called Outvote, the campaign can send messages that workers can share.

Bloomberg’s campaign responded to the suspension, saying its staff had not been deceitful.

“We ask that all of our deputy field organizers identify themselves as working on behalf of the Mike Bloomberg 2020 campaign on their social media accounts,” campaign spokeswoman Sabrina Singh said in a statement to The Post. “Through Outvote, content is shared by staffers and volunteers to their network of friends and family and was not intended to mislead anyone.”

Facebook is also considering steps to respond to Bloomberg’s strategy on its platform, CNBC reported. Someone close to the situation told CNBC that the website may label content posted by paid campaign organizers.

After the Democratic debate in Nevada, Bloomberg tweeted a heavily edited video that sparked comments calling it misleading.

Lee said the video will likely be labeled as manipulative after March, when the platform’s new “altered media” rules go into effect. 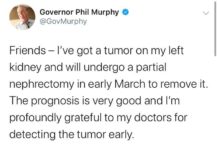