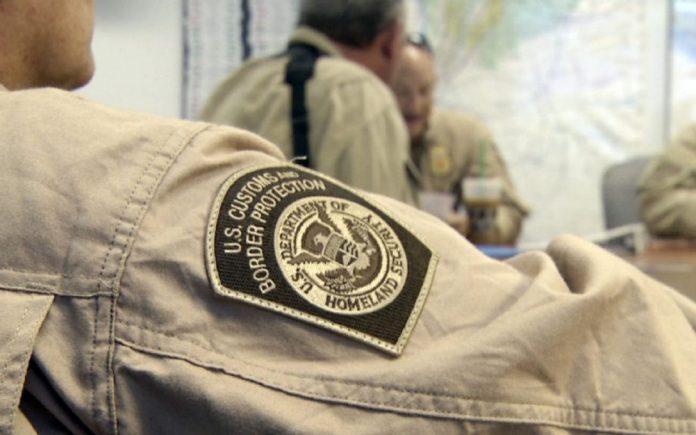 U.S. Customs and Border Protection Commissioner Mark Morgan on Wednesday was locked out of his Twitter account for celebrating the success of the U.S. southern border wall, reports The Federalist.

Twitter is already under intense scrutiny for censoring conservative voices on the platform, including the suppression of a New York Post story two weeks ago that alleged Hunted Biden attempted to profit off of his father’s position.