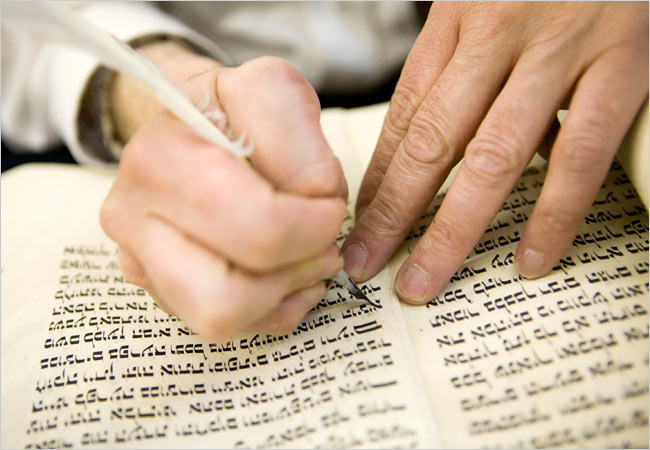 Two ancient Torah scrolls, along with numerous other artifacts, have been seized from smugglers by Turkish authorities during the past several weeks.

One of the ancient Torah scrolls, recovered with other artifacts in mid-April, is inscribed on gazelle leather and believed to be about 1,500 years old.

According to Turkish police sources, the suspects apprehended with the artifacts smuggled the relics from Istanbul and the eastern Turkish province of Bingol. The leather Torah and the artifacts were handed over to the Balikesir Museum Directorship.

Among the other artifacts were “metal statues, stone rubbings, name bracelets, and earrings from the Hellenistic period, as well as 200 ancient silver and bronze coins indicated to be minted during the reign of the Anatolian Seljuk state,” the Turkish media outlet Anadolu reported.

The second recovered Torah scroll, seized by Turkish police, is gold-plated and was recovered by authorities in the Çukurova district of the Adana province Monday. According to Turkey’s Interior Ministry, the gold-plated Torah is valued at around $3 million.

Authorities handed the Torah scroll to the Adana Museum for further examination and released the smugglers after an interrogation.