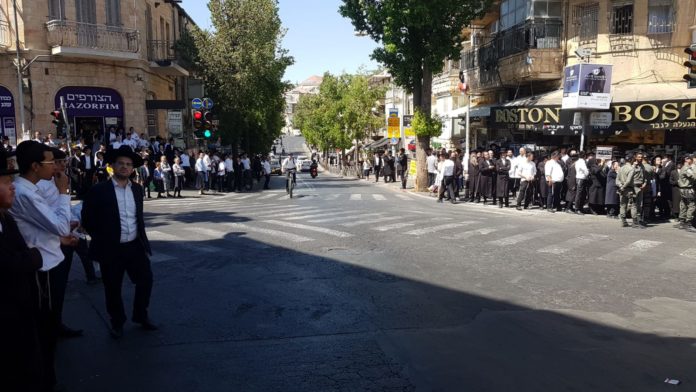 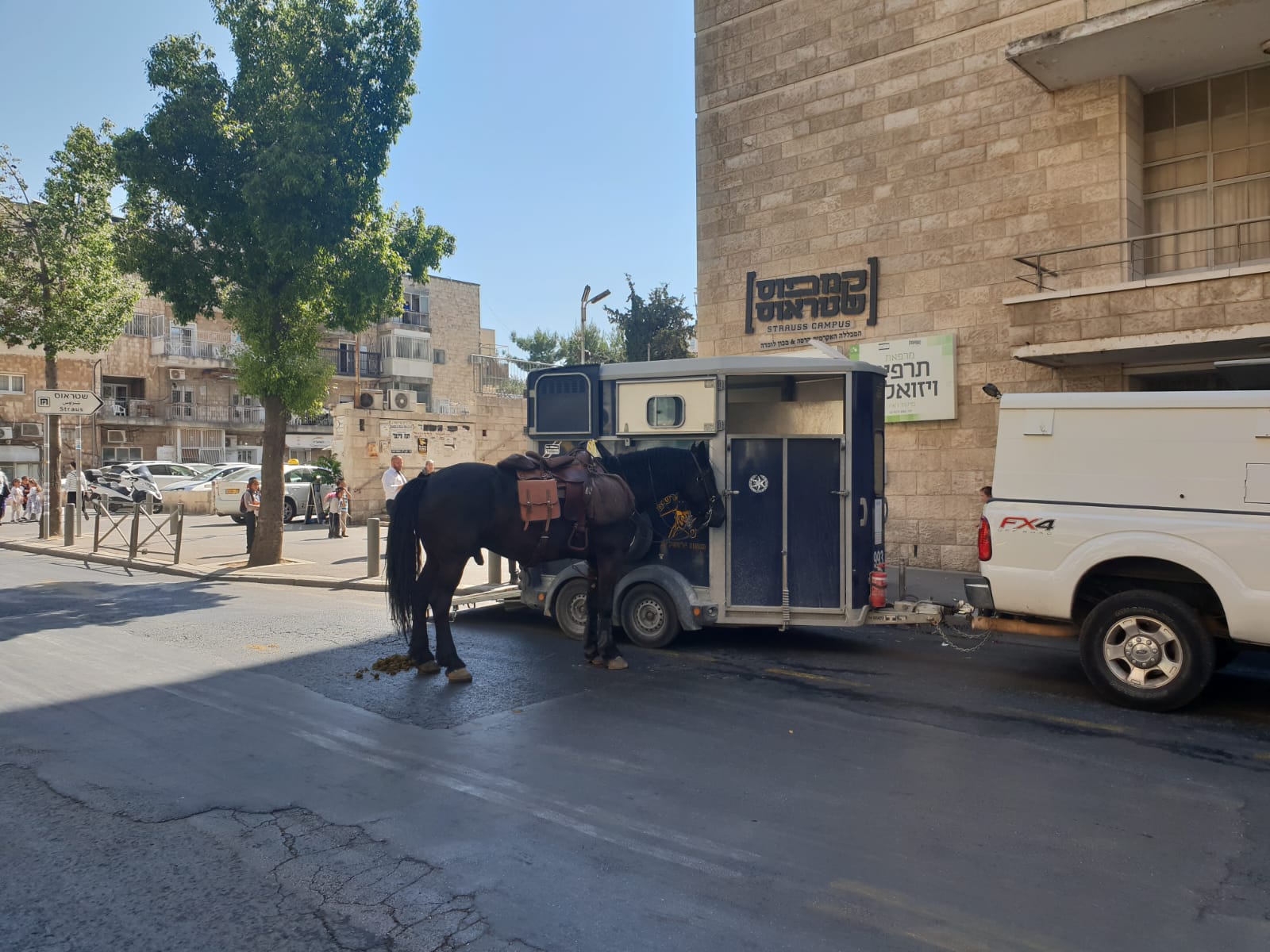 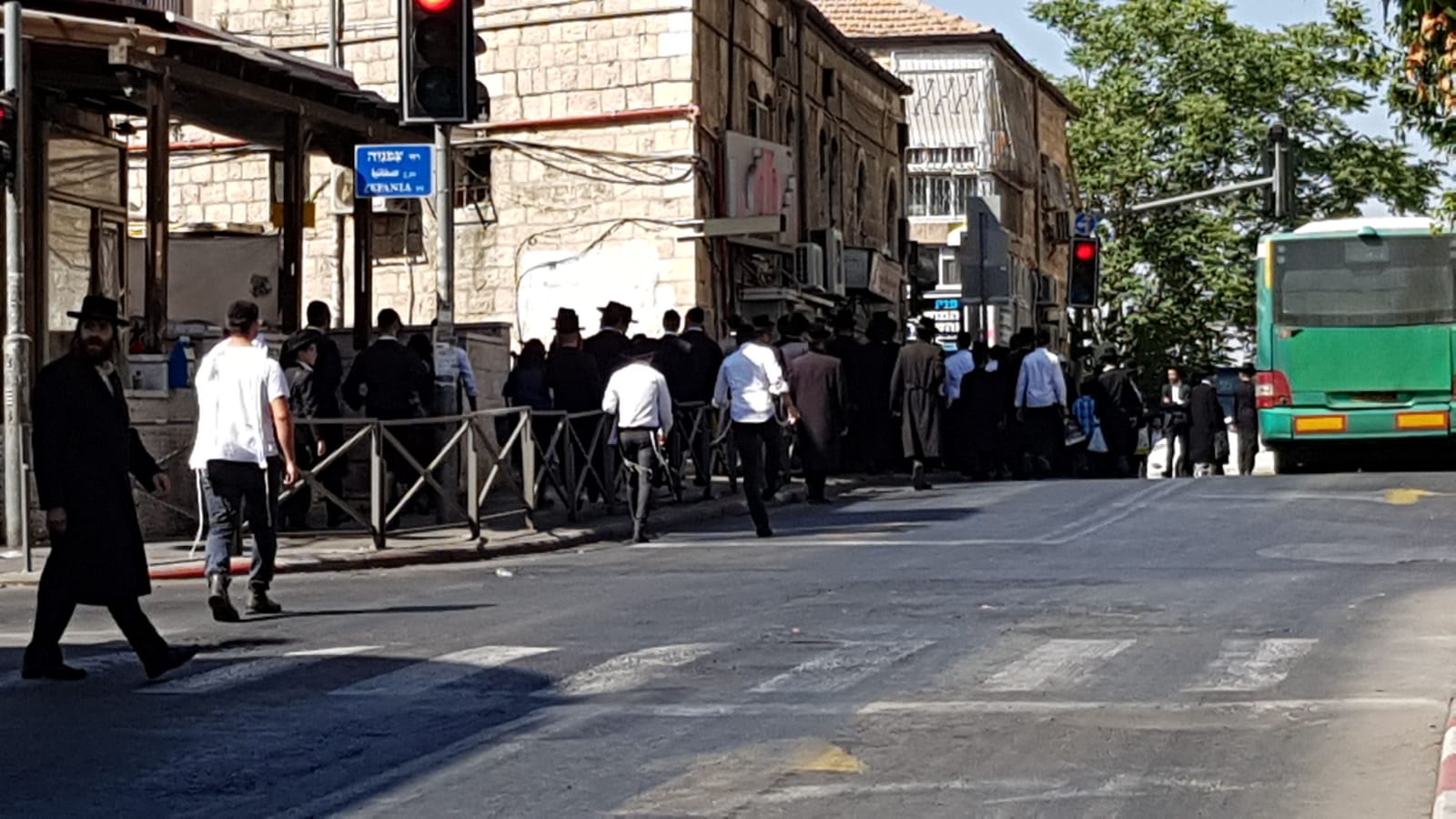 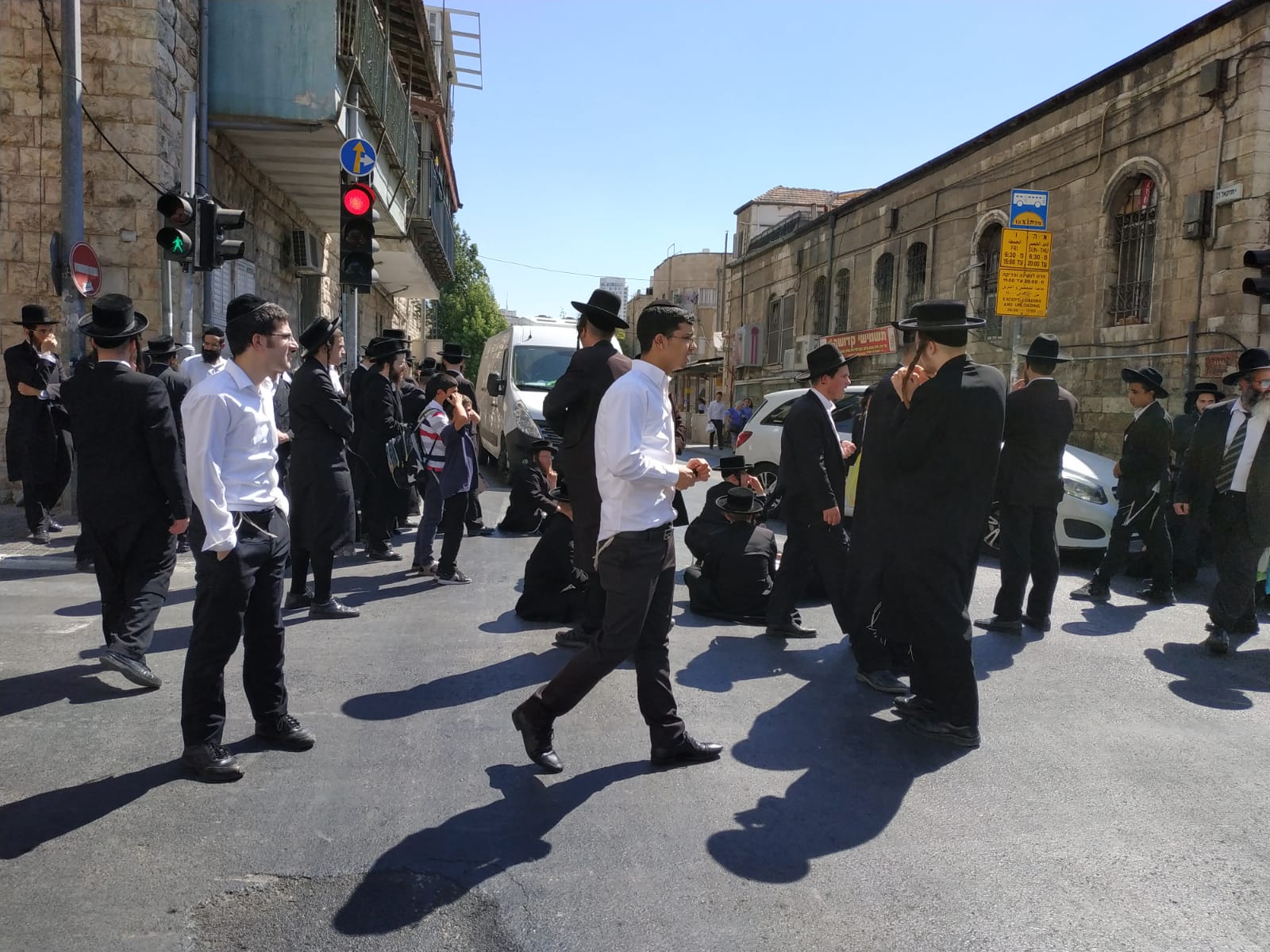 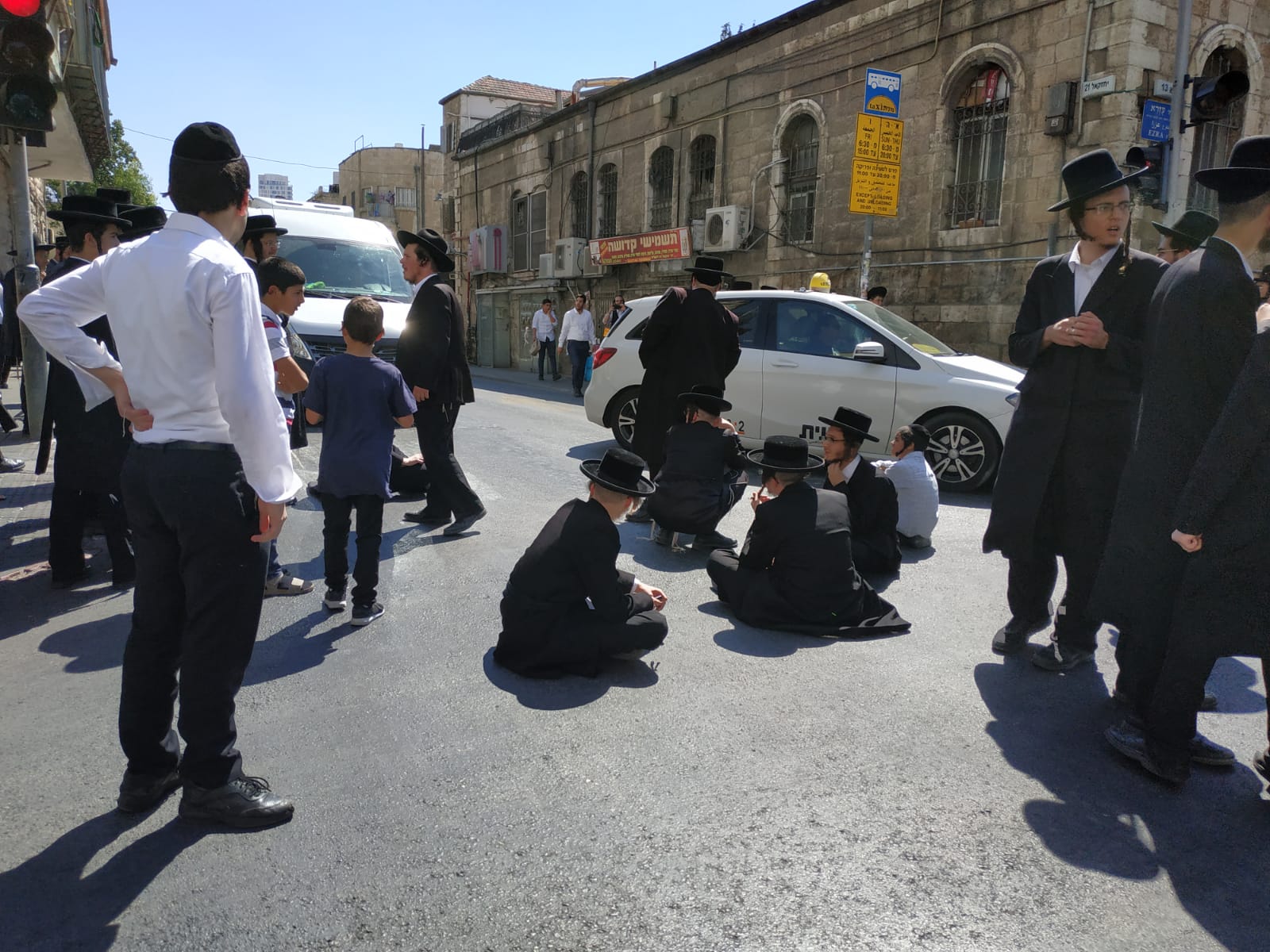 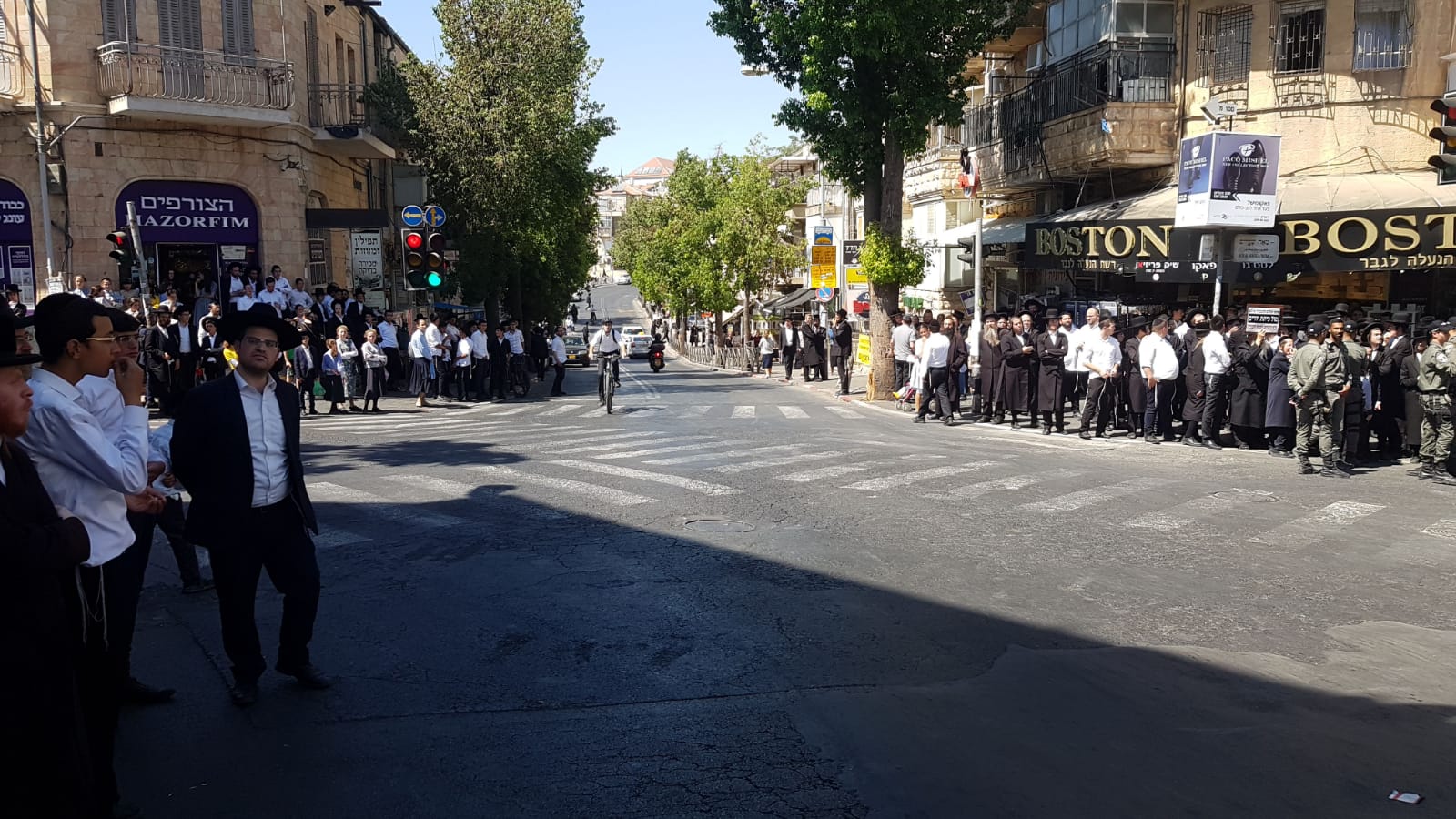 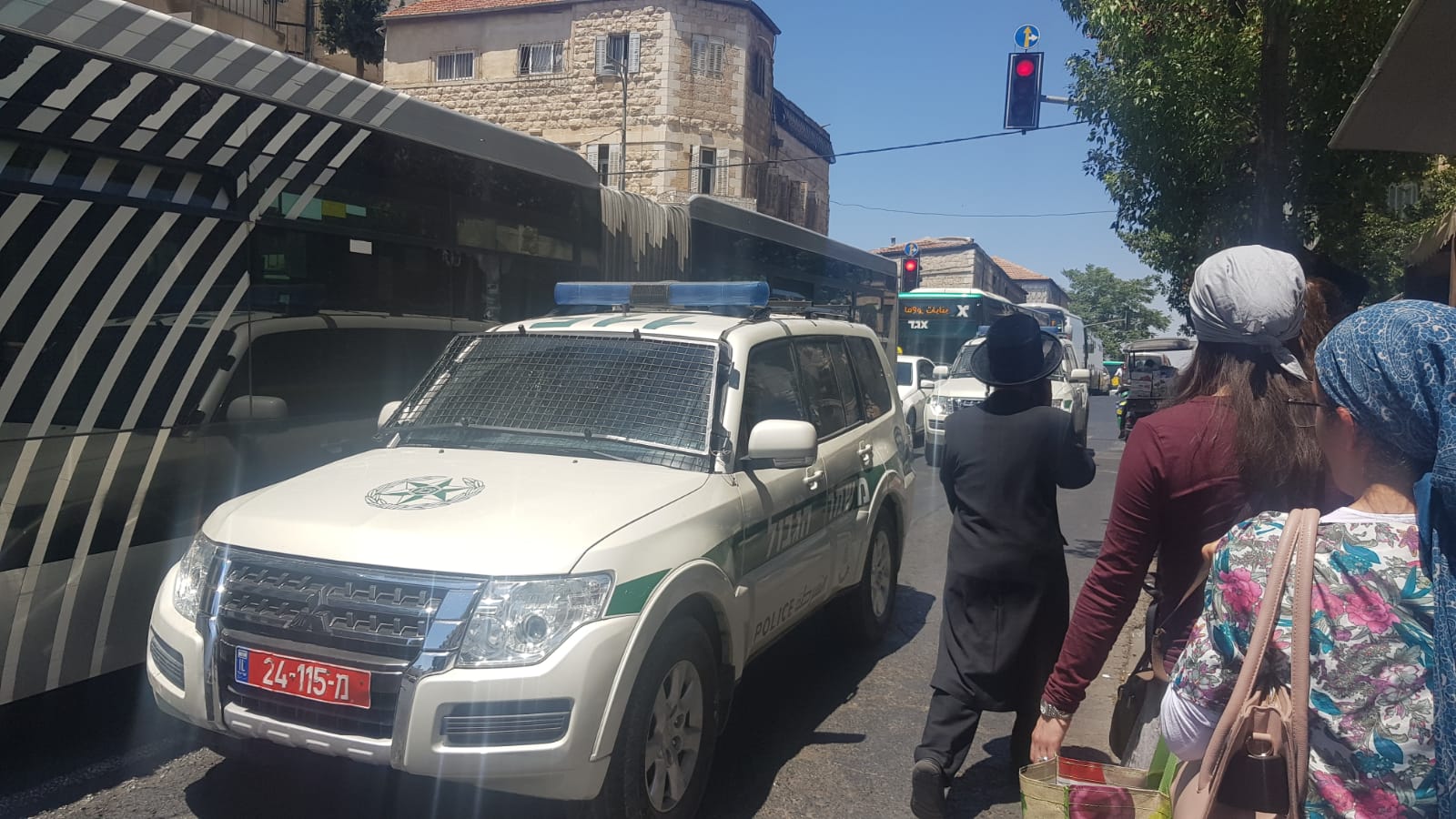 Two people were arrested at a hafgana that broke out today to protest the arrest of a bochur  who was detained at Ben-Gurion Airport on his way to Ukraine for not enlisting in the IDF.

Dozens of protesters showed up to Kikar Shabbos to voice their protests, blocking traffic and causing a ruckus. Attempts to close off the streets were stopped by the police, who were deployed with reinforcements to prevent the road from being blocked. Two people were arrested for disturbing the peace.

Later, several demonstrators descended on Bar-Ilan Street, setting fire to garbage cans, and prevented the passage of vehicles at the junction of Eli Hacohen / Bar-Ilan streets.