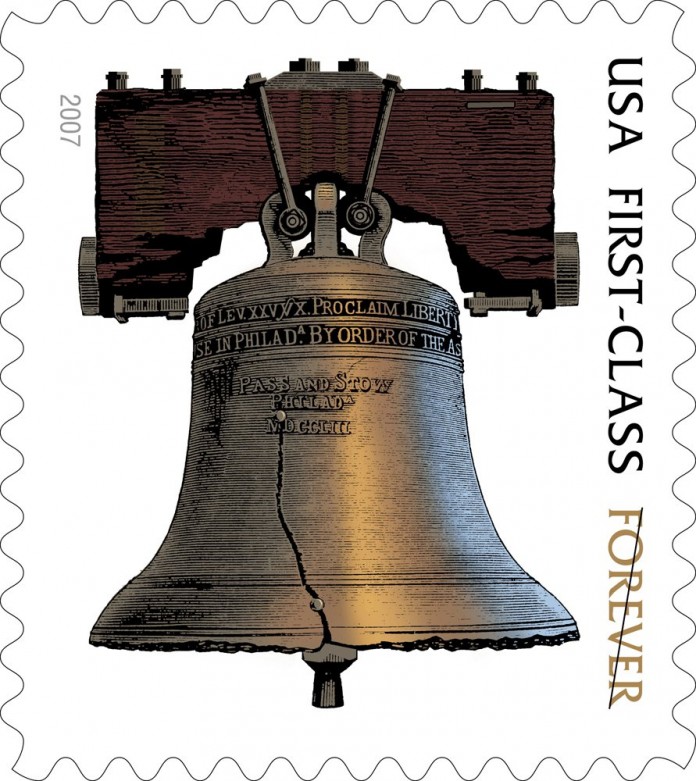 Just when the U.S. Postal Service’s financial picture was beginning to look a little less bleak, here comes news that is both good and bad.

Prices dropped Sunday – good news for those now paying 47 cents, instead of 49 cents, to mail a card or letter.

But that two cents worth of good news is bad news for an already shaky financial situation and has some customers worried about service cuts.

The $0.02 price cut equals a $2 billion annual loss for the Postal Service. It relies on the sale of goods and services – not tax dollars – to fund its operations.

While the two-cent cut won’t save individuals much money, Mark Dimondstein, president of the American Postal Workers Union, said “ultimately, it will undermine service and weaken a great national treasure.”

Two years ago, the PRC allowed the Postal Service the now expired temporary price hike, which was greater than the general inflation rate. Without specific action like that, USPS generally is not allowed to raise rates beyond the urban Consumer Price Index.

Like any business, the Postal Service will try to compensate for the lost income.

Joseph Corbett, the USPS chief financial officer and executive vice president, was not specific, but said officials will have to decide which bills to pay and which to not. “We don’t think it will have any impact on services,” he added during an interview. “We’ve been planning on this.” Previously USPS has skipped retiree health benefit prefunding payments.

News of a possible $2 billion loss was an unwelcome counterpoint to a USPS financial report in February that was better than many that preceded it. Then, postal officials announced $307 million in net income for the first quarter of fiscal 2016. For the same period a year earlier, USPS had a $754 million net loss. The $1.1 billion difference was a welcome turnaround, though it certainly didn’t solve all postal financial problems.

Previously USPS officials advanced a now-discarded plan to end Saturday mail delivery to save money. They did consolidate processing plants. Members of the National Newspaper Association don’t like higher postage rates, but they would rather pay more, to an extent, than suffer drops in service.

“We were against it, before we were for it,” Tonda Rush, public policy director for the National Newspaper Association, said with chuckle about the price hike.

“Our members experienced unprecedented service problems” when processing plants were consolidated, she explained. “People couldn’t get their newspapers on time.” The association represents small, weekly newspapers that rely on mail for delivery in small towns and rural areas.

About 140 plants were consolidated over a two-year period before additional consolidations were halted.

Another group of big mailers, the Alliance of Nonprofit Mailers, favors the price cut, saying it will help its members with fundraising. “We also believe that there are many opportunities to further reduce postal costs,” said Stephen Kearney, executive director of the alliance.

But with a $2 billion loss, something has to give.