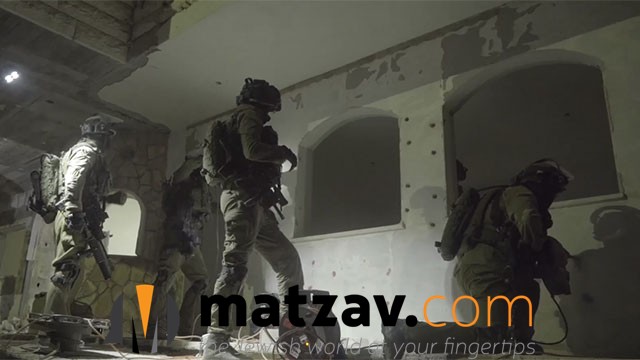 Two female soldiers in Israeli Defense Forces were rescued by security forces today after getting lost in a Palestinian village, according to an IDF spokesperson.

Once the soldiers realized they had driven into the Samarian Authority city of Tulkarem, which is located near Netanya, they called police.

Local villagers began throwing rocks at their vehicle before the soldiers were rescued. Both soldiers received light injuries and are reported to be in good condition.

Initial reports claim the soldiers got lost by using a GPS navigation app called WAZE, which turned off during the journey and inadvertently led them to drive into a Palestinian village, Yediot Acharonot reported.

In Feb., two IDF soldiers mistakenly drove into the Kalandiya refugee camp after using the WAZE application. The soldiers were also rescued after being surrounded by Palestinians who attacked their vehicle with rocks and firebombs.

The IDF are still investigating the incident. JNS.ORG