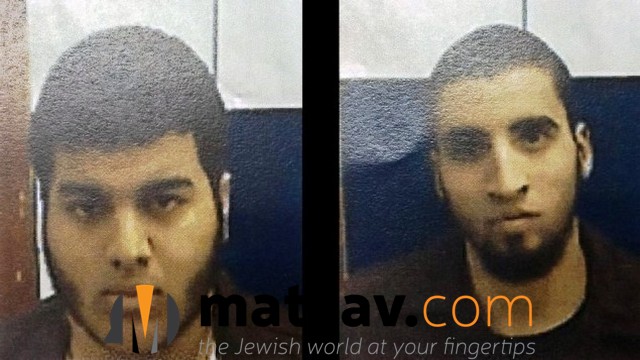 Israel’s Northern District Attorney filed an indictment today against two individuals suspected of supporting ISIS and planning to carry out an ISIS-style attack in Israel.

The indictment was submitted to the Nazareth District Court against Bahaa Eldin Ziad Hasan Masarwa,19, and Ahmad Nabil Ahmad, 21, who stand accused of three offense including establishing contact with enemies during war, contacting a foreign agent, and supporting a terrorist organization.

Masarwa, from Yaffa in the northern Galilee, was arrested on January 22 for his role in the conspiracy. During questioning, Masarwa confessed that he had supported ISIS and intended to carry out an ISIS-style shooting attack against Israeli security forces with his associate Ahmad Ahmad from Nazareth.