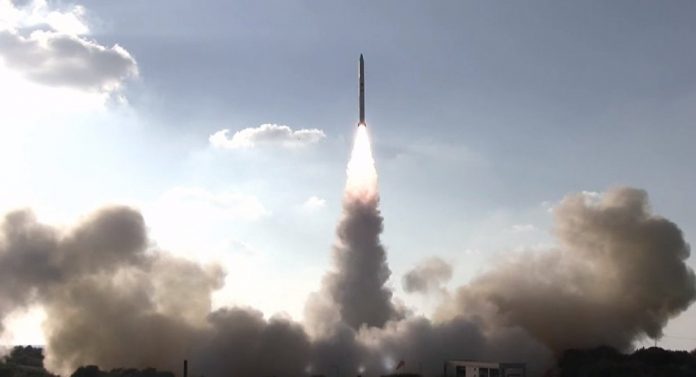 Two satellites manufactured in Israel were launched into space from a site in French Guiana this week..

The first satellite, Venus, is Israel’s first environmental research satellite and is a joint venture between the Israel Space Agency (ISA) and its French counterpart CNES, while the second satellite, OPTSTAT-3000, is a military observation satellite for the Italian military.

Both of the satellites were developed and built by Israel Aerospace Industries (IAI) and were launched by Arianespace. Read more at Arutz Sheva.