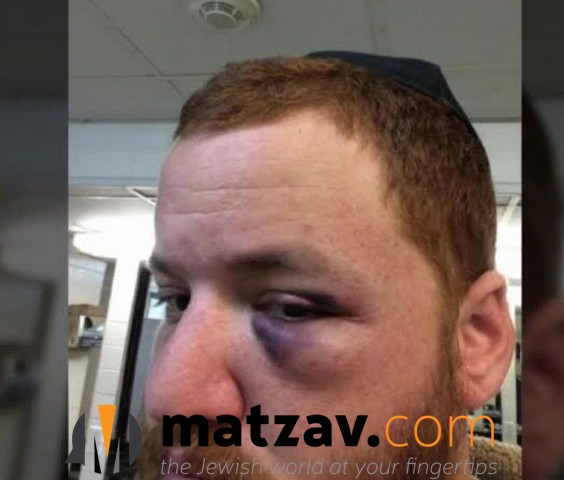 Detectives in Nassau County are investigating an incident that took place in Lawrence, New York Thursday night, Motzoei Purim, when two talmidim from Yeshiva Sh’or Yoshuv were assaulted during an attempted robbery while walking home from a Purim seudah.

JP UPDATES reports that the students, age 28 and 25, were walking on Broadway and Doughty at 11:56 P.M. when they were approached by two men who threw them to ground and attacked them. The 28-year-old student was punched in his left eye. The 25 year-old suffered injuries to the chin.

One suspect reportedly punched one of the students, while telling his accomplice to empty out the victim’s pockets.