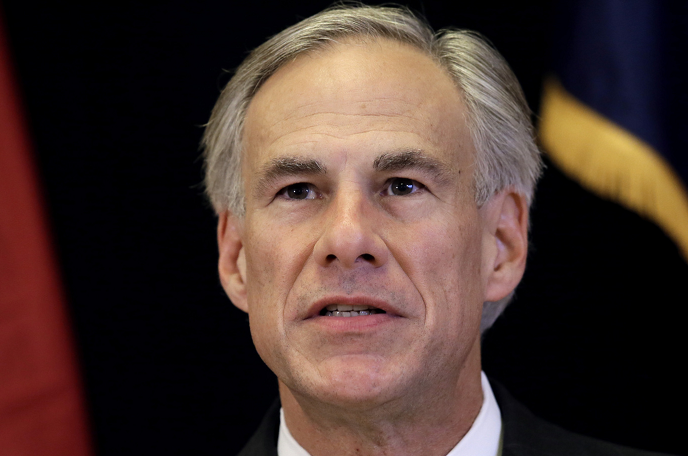 Texas Gov. Greg Abbott will miss a memorial service on Tuesday paying tribute to the victims of the Dallas police officer killings after suffering a minor infection from second- and third-degree burns.

The governor got the burns when hot water spilled on him while he was on vacation in Wyoming last week just before the Dallas attack occurred. The governor’s office said it is also possible that he will miss next week’s Republican National Convention in Cleveland. President Obama will be joined by former President George W. Bush at the memorial service. Read more at the AUSTIN AMERICAN-STATESMAN.