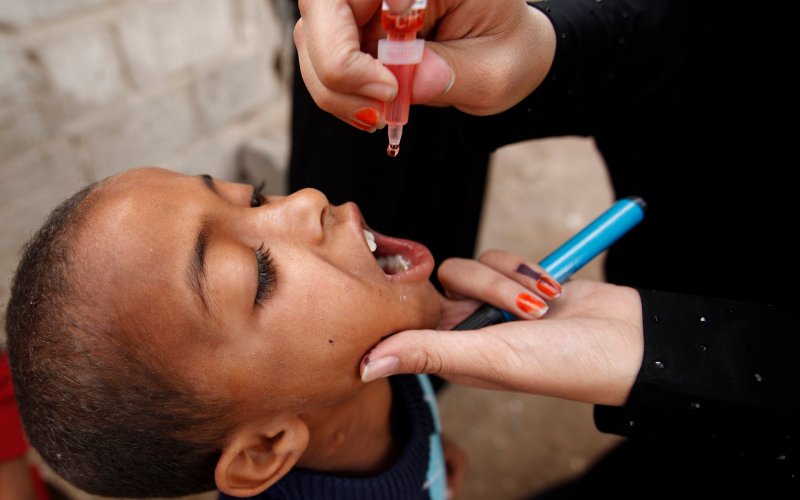 British public health authorities declared a national incident Wednesday after polio was found to be spreading in the U.K. for the first time in four decades. Routine monitoring of London wastewater detected a vaccine-derived polio virus in February and April, the U.K. Health and Security Agency (UKHSA) announced, suggesting a spread between people. No cases of the disease—which can lead to flu-like illness, paralysis, and even death—have been reported, but health authorities encouraged Britons to exercise caution by making sure they were vaccinated against polio.

“Most of the UK population will be protected from vaccination in childhood, but in some communities with low vaccine coverage, individuals may remain at risk,” UKHSA consultant epidemiologist Dr Vanessa Saliba said. The last transmission event of polio in Britain took place in the 1980s, and the country was declared polio-free in 2003. Read more at The Guardian.