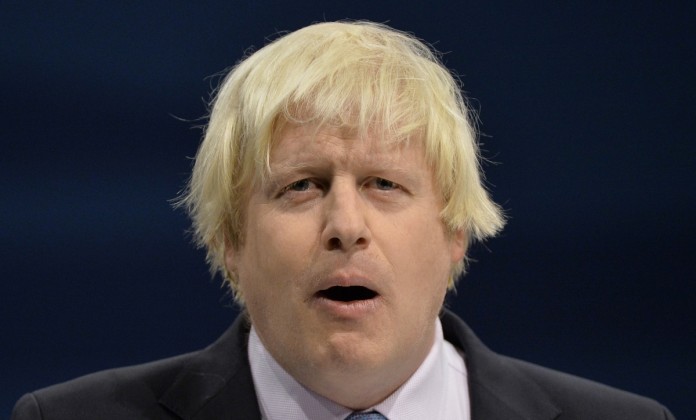 Polls have closed in the U.K.’s general election and a key BBC exit poll suggests Prime Minister Boris Johnson is on track for the parliamentary majority he has desperately sought to “get Brexit done.”

Why it matters: If the results hold, Johnson will have far exceeded expectations and should be able to easily pass his Brexit deal. It would be the biggest Conservative majority since Prime Minister Margaret Thatcher’s 1987 victory, and a disaster for the opposition Labour Party and its leader, Jeremy Corbyn.

Between the lines: After 3 years of division over Brexit, Johnson appears to have united the “Leave” vote behind him while the “Remain” vote was divided between Labour — which lacked a clear position on Brexit — and the anti-Brexit Liberal Democrats.

What to watch: This result would be a massive vindication for Johnson — long mocked and little trusted, but now set to steer the U.K. through what should be a crucial five years for the country.

The success of the pro-independence SNP in Scotland could have big implications for the future of the union.

Corbyn’s position will likely now become untenable. His allies will seek to keep control of the party within its leftist flank, but they’ll face strong opposition. 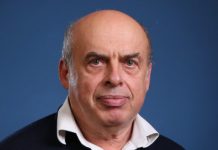 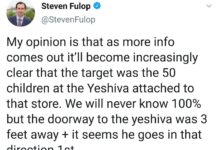 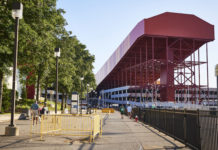