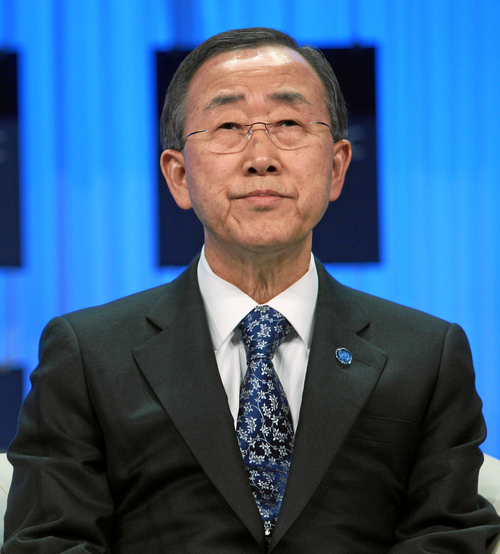 “I feel guilty, ashamed of the lack of progress,” Ban said at a Chatham House think tank event in London, AFP reported.

“Basically it’s up to the leadership of Israel and the Palestinians to put an end to the conflict,” he added, emphasizing that he is “not working for a particular country or a particular policy, but for the people in the region.”

Ban drew widespread criticism late last month for saying regarding the current wave of Palestinian terrorism that it is “human nature to react to occupation.” Israeli Prime Minister Benjamin Netanyahu accused Ban of “stoking terrorism” through those comments.

But the U.N. leader doubled down on his statement in a New York Times op-ed titled, “Don’t Shoot the Messenger, Israel.”

“No one can deny that the everyday reality of occupation provokes anger and despair, which are major drivers of violence and extremism and undermine any hope of a negotiated two-state solution,” Ban wrote.