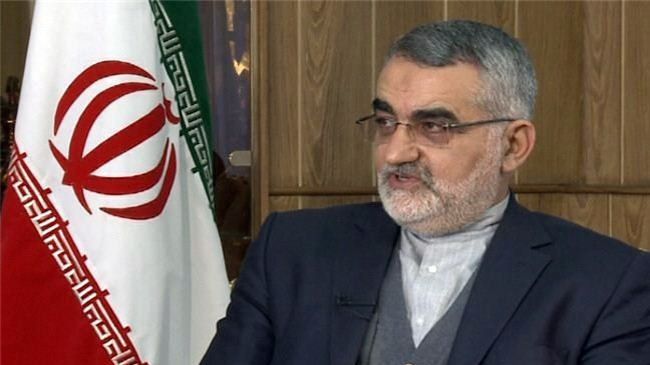 Javaid Rehman also told the U.N. General Assembly’s human rights committee that he has “credible information” there are at least 90 child offenders currently on death row in Iran.

Rehman, the UN special investigator on human rights in Iran, expressed deep concern at the overall use of the death penalty in the Islamic Republic, saying its execution rate “remains one of the highest in the world” even after a drop from 507 in 2017 to 253 in 2018. So far in 2019, he said, “conservative estimates indicate that at least 173 executions have been carried out.” 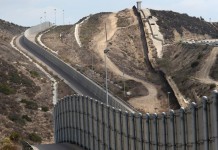