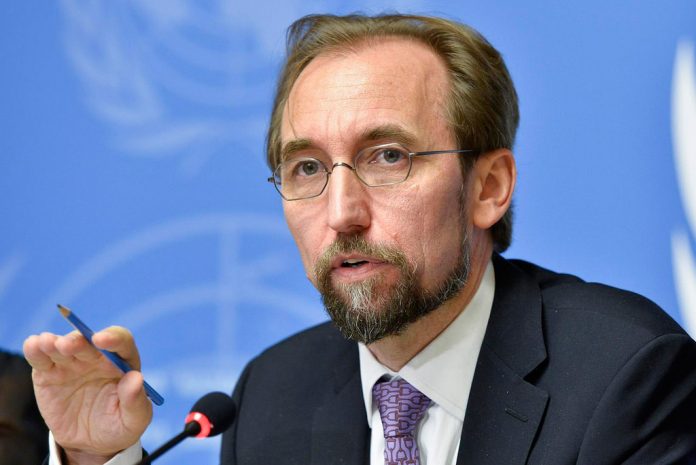 The world will be in danger if Republican nominee Donald Trump becomes president of the United States, the top United Nations human rights official said on Wednesday, REUTERS reports.

“If Donald Trump is elected on the basis of what he has said already – and unless that changes – I think it is without any doubt that he would be dangerous from an international point of view,” Zeid told a news briefing in Geneva. Read more at REUTERS.