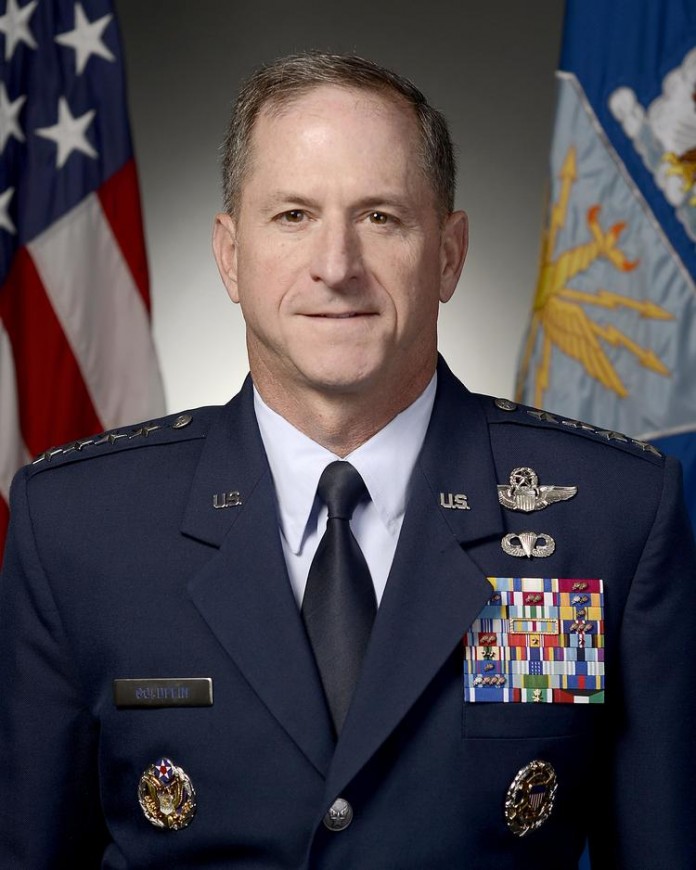 The U.S. Department of Defense has nominated U.S. Air Force Gen. David Goldfein to succeed retiring Gen. Mark Welsh as U.S. Air Force chief of staff on July 1. If confirmed by the U.S. Senate, the 56-year-old current vice chief of staff will be the second Jew in the position after Norton Schwartz, who filled the role between 2008 and 2012.

Goldfein served in the Gulf War, the War in Afghanistan, and in NATO’s 1999 air campaign on what was then Yugoslavia. Air Force Times described him a “battle-tested” pilot.

“I’m extremely humbled by the nomination to serve as the Air Force’s 21st chief of staff. If confirmed, I pledge to serve our Airmen and their families unwaveringly and honor our remarkable heritage and legacy of integrity, service, and excellence,” Goldfein said in a statement.