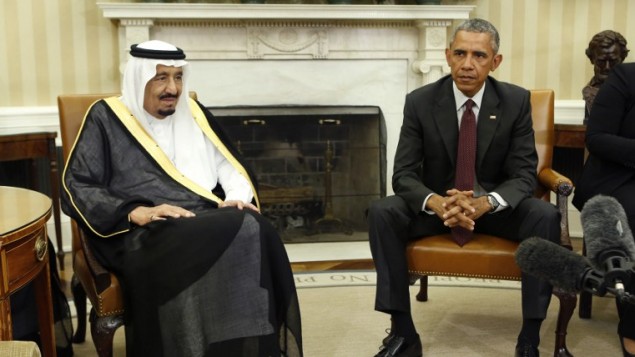 The White House has put a block on shipments of cluster bombs to Saudi Arabia, Foreign Policy reports.

The move follows intense criticism of the U.S.’s support for Saudi Arabia’s bombings against Shiite forces in Yemen.

The Saudi cluster bombing campaign has targeted “areas in which civilians are alleged to have been present or in the vicinity,” a U.S. official told Foreign Policy of their reasons for blocking bomb transfers. Read more at Foreign Policy.