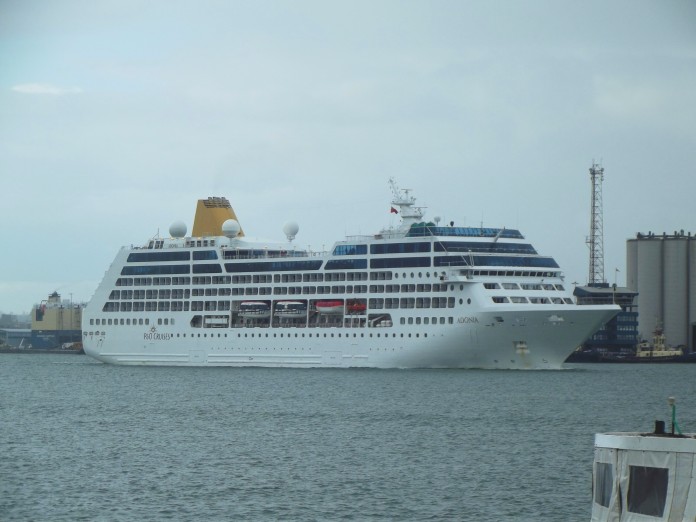 >>Follow Matzav On Whatsapp!<<
An American cruise ship bound for Cuba is expected for a historic arrival on Monday, marking the first such trip in more than 50 years.

The Adonia, which is carrying about 700 passengers, set sail from Miami on Sunday and is expected to arrive in Havana on Monday. Carnival was given permission by both governments to run ships between Florida and Cuba after Cuba lifted a ban on its citizens entering or leaving the country by sea.

Carnival initially banned Cuban-born passengers from cruises due to Havana’s policy. However, the company changed its tune and said it would only sail to Cuba if the policy was changed after protest and threats of legal action from the Cuban-American community. The island nation announced the change in policy on April 22. The Adonia will sail every other week from Miami to Cuba, according to Carnival. Read more at Miami Herald.