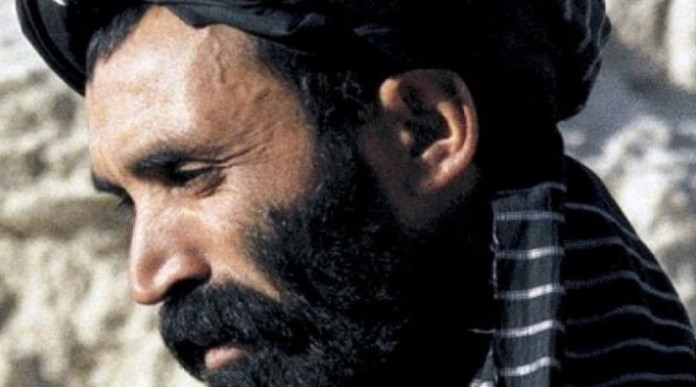 The U.S. drone strike that killed Afghan Taliban leader Mullah Akhtar Muhammad Mansour over the weekend reportedly came as a surprise to Pakistan—and is being seen as a message to Islamabad.

The New York Times reports the Pakistani Foreign Ministry on Monday lodged a complaint with U.S. Ambassador David Hale for what the nation viewed as a “violation of Pakistan’s sovereignty” because the White House did not inform the Pakistanis of the operation inside their country in advance.

“The administration is no longer worried about blowing up anything,” Vali Nasr, a former State Department official, told the Times. “This is literally carrying out an operation, not against an Arab terrorist leader, but against a Pashtun ally of Pakistan, inside Pakistani territory.” Read more at The New York Times.