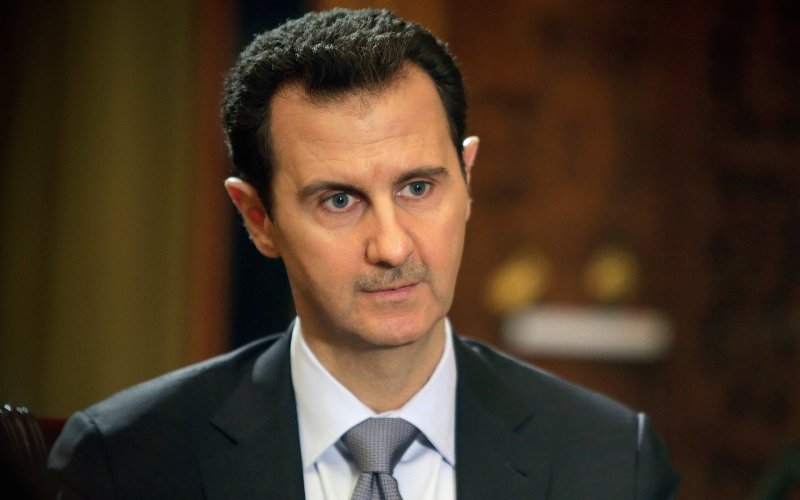 Two senior U.S. officials visited Damascus in August for secret talks about the fate of missing American journalist Austin Tice, sanctions and the U.S, military presence in Syria, in rare high-level negotiations, according to a newspaper aligned with the Syrian government.

According to the report in Al Watan newspaper, U.S. Ambassador Roger Carstens, an envoy for hostage affairs, and Kash Patel, a top White House counter-terrorism advisor, met with Ali Mamlouk, the head of Syria’s intelligence agency, in his office in Damascus.

The visit, first reported by the Wall Street Journal, comes as the White House has been pressing Syria to release Tice, a freelance journalist abducted in Syria in 2012 and believed to be held there by the Syrian government or allied forces.