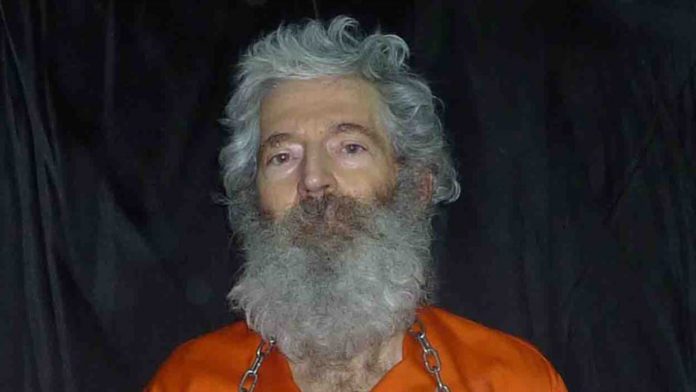 Top Democrats and Republicans in the House and Senate introduced a bill that would enhance US capabilities to track hostages and named it after Robert Levinson, the Jewish American last seen in Iran 12 years ago.

The Robert Levinson Hostage Recovery and Hostage-Taking Accountability Act was introduced Thursday — two days before the 12th anniversary of the March 9, 2007, abduction of Levinson.

Levinson, 70, of Coral Springs, Florida, was a private investigator and former FBI agent who was also a part-time consultant for the CIA, disappeared on Iran’s Kish Island during what has since been revealed as a rogue CIA operation.