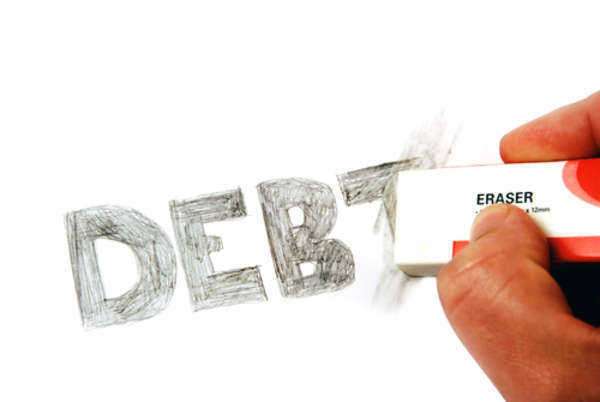 Americans cut back on credit cards and other types of consumer borrowing in the second quarter as the pandemic froze the economy, sending overall household debt down for the first time in six years even as mortgage loans continued to rise.

Total debt declined 0.2% to $14.27 trillion, from $14.3 trillion in the first quarter, the Federal Reserve Bank of New York said in a report published Thursday. The decline was led by a drop in outstanding credit-card balances, which fell by $76 billion as shutdowns limited consumer spending and households set aside more cash to clear their liabilities.

Meanwhile, mortgage borrowing rose by $63 billion in the quarter to $9.78 trillion. Almost 70% of mortgage originations were among borrowers with a credit score of at least 760, the highest percentage since records started in 2003.