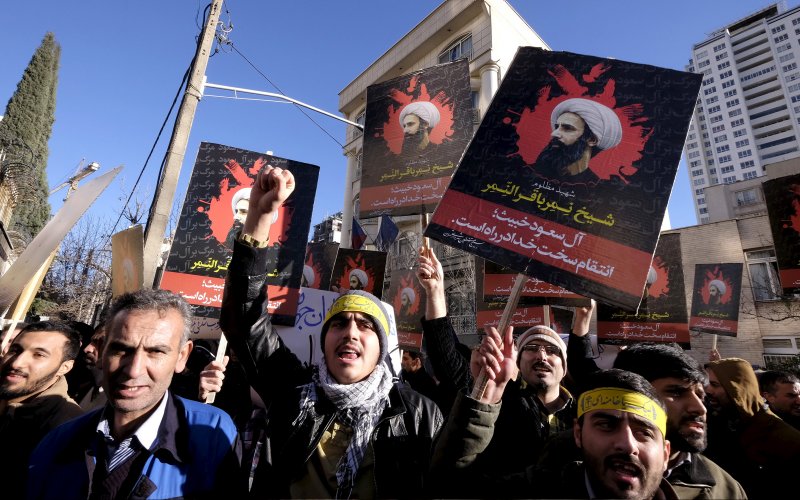 Iran remains the leading state sponsor of terrorism despite a nuclear deal with world powers, the State Department said in its annual survey of worldwide terrorism released Thursday.

There were 11,774 terrorist attacks that resulted in 28,328 deaths in 2015, including 19 private American citizens. The report identified Iran as the world’s “foremost state sponsor of terrorism in 2015” through its provision of financial support, training and equipping of various extremist groups, notably Lebanon’s Hizbullah, as well as the government of Syrian President Assad.

Iran in 2015 continued to use the Quds Force of its Islamic Revolutionary Guard Corps to create instability throughout the Middle East. Iran also provided weapons and other assistance to militants in Bahrain and remained active in supporting anti-Israel groups such as Hamas.