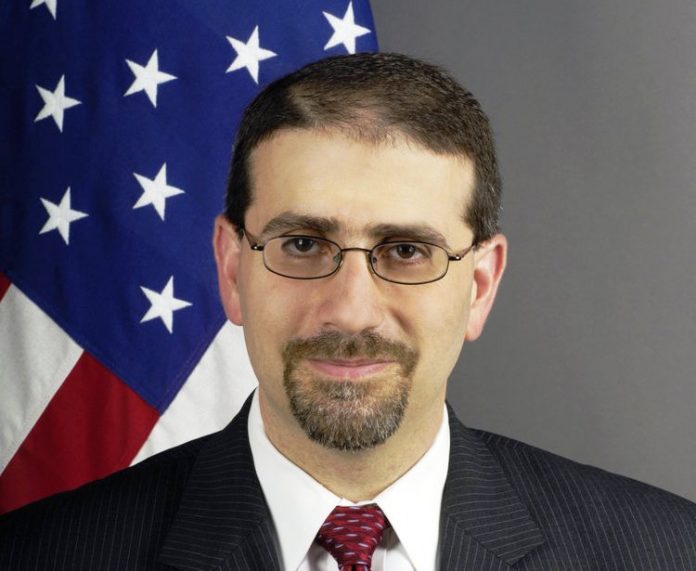 The U.S.-Israel military defense aid package is expected to be signed in the coming days, U.S. Ambassador to Israel Dan Shapiro said at a counterterrorism summit on Sept. 11.

Israel will receive the largest military aid package that any country has ever been given, Shapiro affirmed. The deal will provide aid to Israel until 2019. He spoke at the 16th World Summit of the International Institute for Counterterrorism at the Herzliya Interdisciplinary Center (IDC) that also commemorated 9/11.

“The tremendous success of the Iron Dome, which intercepted 700 rockets in populated areas during Operation Protective Edge, saved countless lives on both sides of the conflict,” said Shapiro, as quoted in Israel National News. “The war on terror must adapt to constantly changing threats.”

Israel and the U.S. have been in continuous talks over the new aid package in the midst of clashes over the State Department’s criticism of Israel’s building in eastern Jerusalem and Judea and Samaria. JNS.ORG