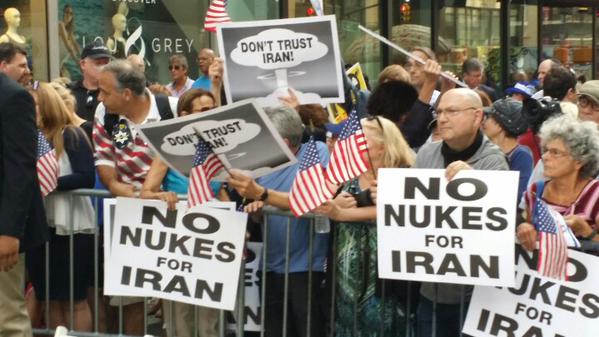 The Obama administration is preparing to give Iran limited access to U.S. dollars as part of looser sanctions on Tehran. The Treasury is considering how to issue licenses to offshore dollar clearing houses for specific Iranian financial institutions, according to congressional officials. Treasury action on Iran’s access to the dollar wouldn’t require congressional approval.

American law still prohibits U.S. and foreign banks from dealing in dollars with Iran, despite the July nuclear agreement. The Treasury Department designates Iran’s entire financial system as a “primary money laundering concern” due to Tehran’s nuclear and missile programs and support for international terrorist groups such as Hizbullah and Hamas.

Executives at European and Asian banks have said they remain reluctant to conduct any financial transactions with Iran due to fears they might run afoul of U.S. Treasury regulations that ban dollar dealings with Iranian firms. Most major international trade, particularly in oil and gas, is conducted in U.S. dollars.