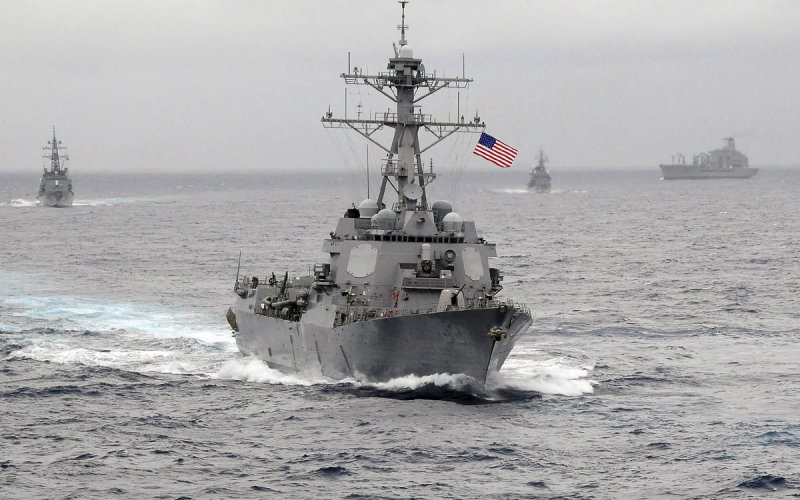 The U.S. Navy fired a warning flare toward an Iranian Revolutionary Guard vessel in the Persian Gulf this week, a Navy spokesman said Wednesday. The tense encounter happened Monday when the vessel purportedly came within 1,100 yards of the USS Mahan despite attempted contact and the destroyer trying to turn away. Lt. Ian McConnaughey, a spokesman for the Fifth Fleet, said, the “Mahan made several attempts to contact the Iranian vessel by bridge-to-bridge radio, issuing warning messages and twice sounding the internationally recognized danger signal of five short blasts with the ship’s whistle, as well as deploying a flare to determine the Iranian vessel’s intentions.”

The incident is the latest in a series of tense naval interactions between the U.S. and Iran over the past few years. In 2016, Iran’s forces captured 10 U.S. sailors and held them hostage overnight. In addition to that case, the Navy reported 34 other encounters that it called “unsafe and/or unprofessional” in 2016, and there were an additional 23 in 2015. There have now been seven in 2017, McConnaughey said. Read more at ABC NEWS.